The work of the Holy Spirit

Key to iconography is an understand that raw materials are assembled for the glory of God.

Above all else, humility, prayer and God’s guidance are needed to paint an icon.

So, while the skill of the artist is obviously on display, the purpose of painting an icon is not to glorify the artist. The artist’s mark is secondary to the work of the Holy Spirit through the hand of the iconographer, which is why Icons are usually not signed.

Precisely because it is a work of the Spirit in the Church of God, there are canons, or rules, governing the painting of icons.

This is why, when painting an icon, the iconographer refers to ancient prototypes, setting aside the desire to innovate.

As a work of the Spirit it is authentic through a deeper obedience, a spiritual humility, a purpose beyond the individual artist, so it echoes with Christ’s words, ‘your will Father, not mine be done!’

The creation of each icon is a spiritual journey steeped in tradition and culture.

For iconographers, there is a physical, mental and spiritual preparation necessary to achieve inner silence and facilitate full immersion into the art form.

This process allows the artist to become a vessel for sharing the truth of the Divine through the creation of the icon.

To be in tune with the life of Christ incarnate, iconographers need to be organically linked to it and to interiorise it. The aim is that every brushstroke flows from that ‘prayer without ceasing.’

Painting icons entails applying oneself to a task which flows from an interior obedience and humility before the Word of God as He leads us in every moment of our life, through the Comforter and Spirit of Truth who is everywhere and fills all things.

Our Lady of Perpetual Help

I recently completed an icon of Our Lady of Perpetual Help or Our Lady of the Passion, as she is known in the Byzantine world.

I painted her in blue as she will be viewed mostly by Western Christians.

In icons Mary usually wears red or red ochre for her outer garment. This is the colour of the earth, her humanity.

Christ is usually depicted wearing a blue outer garment and red under garment.

However, the trouble with assigning definite symbolism to colour choice is that it is not consistent.

The pigment used for Mary’s outer robe in this most recent icon, was ground Lapis Lazuli. Even after grinding a little, it was still gritty and very tactile as I applied consecutive layers over the underpainting.

I used a lot of this pigment, which set me to researching its origins and how it came into use in painting.

The most famous Lapis Lazuli mines are in Afghanistan, but there are also deposits in Chile, Siberia and Zambia.

The first use of it in painting is said to have been on the Bamiyan Buddha statues in the sixth century.

These were destroyed by the Taliban in 2000.

The ancient Egyptians used Lapis Lazuli as stones but a ground blue glass for pigment in painting and not Lapis.

When this pigment first arrived in Italy in the thirteenth century is was the most expensive, so was used to honour the Mother of God, but only if the artist had a wealthy patron who could afford to pay for it!

In Europe, Lapis Lazuli was known as Ultramarine from an Italian word that means “from across the sea.”

It is the colour of the sky; of the heavens. Good to be working with so much of it in this icon.

I did read that it can be ground for 20 minutes with the egg yolk to achieve a smoother paint!!

My impatience, meant I had a grainier paint to use!

Welcome to WordPress. This is your first post. Edit or delete it, then start writing!

Don’t Get Crushed By The Load: Optimization Techniques And Strategies 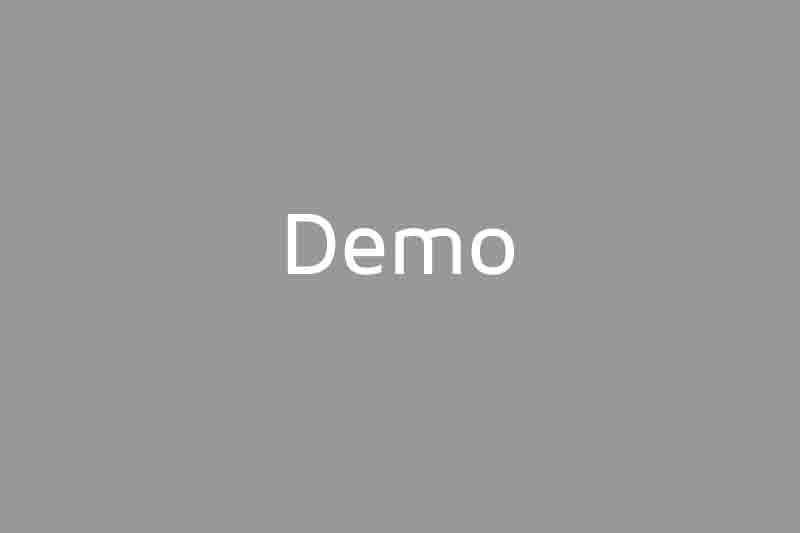